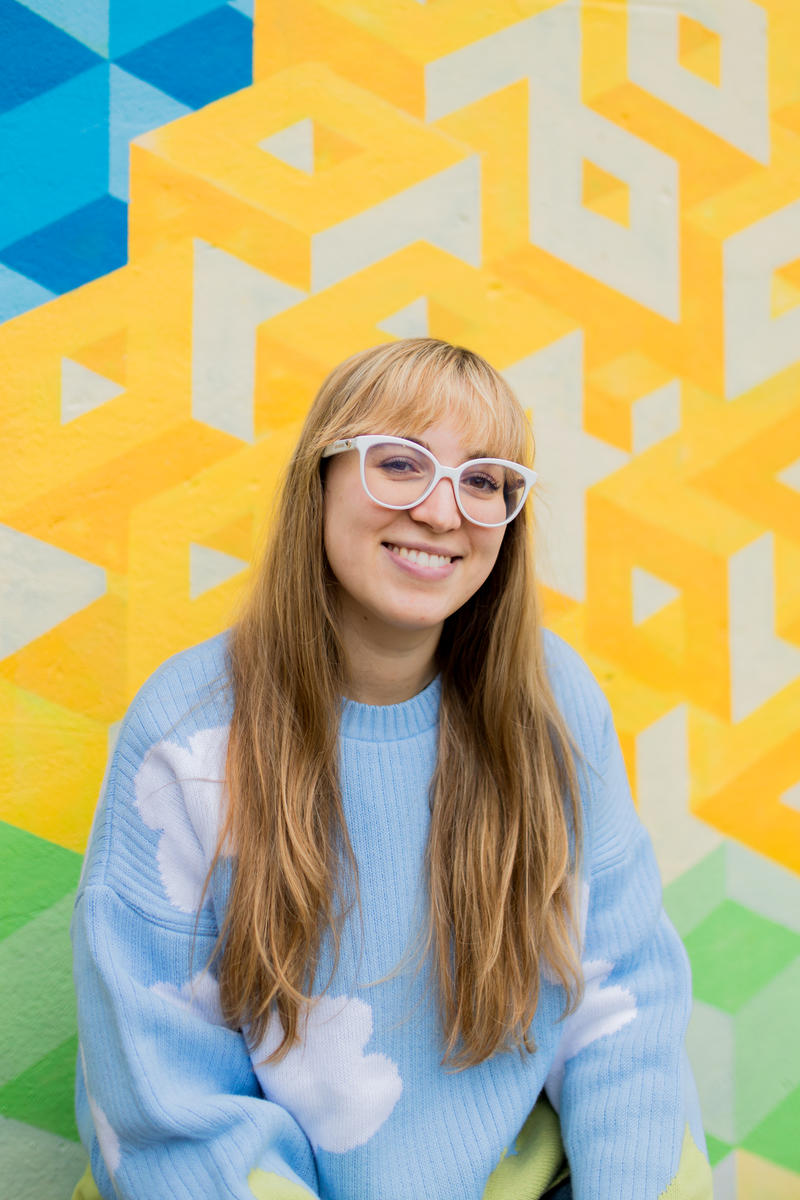 This profile was written by Maddie Clark-Jones, a third-year student at St Hilda's College, in September 2021, after an interview with Lizzie Shelmerdine. 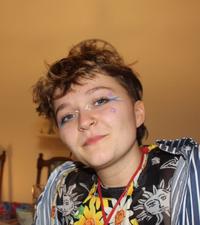 Senior Evaluation Manager, Project Delivery Officer, Project Manager: the three most recent titles Lizzie Shelmerdine has held might sound vague to those not in-the-know. But this is only because Lizzie’s work day-to-day includes so many different responsibilities in different areas. The varied projects she has supported throughout her career have allowed her to combine her love of innovation with her desire to improve the world around her.

Lizzie did not grow up wanting to be a Senior Evaluation Manager. In fact, she didn’t start to consider her career options at all until her second year of university. A first-generation student, she chose an English degree simply because she loved reading, and once she arrived at Oxford in 2015, she decided to work out what her career would look like by ‘[taking] time to try out different things, lots of different skills.’ That she certainly did, splitting her time between being Editor in Chief of The Oxford Student, volunteering for and training others at Nightline (an anonymous student listening service), and serving as President of the FirstGen Society.

When working out which of these interests she would take forward in her career, Lizzie asked herself what excited her most: ‘When I was doing charity-sector work, that job and those roles just gave me so much energy.’  So, having graduated in 2018, Lizzie signed up to the graduate scheme Worthwhile UK and was placed at the Oxford Hub, a community-based charity that connects student activism with local organisations. When she joined, the Oxford Hub had a staff of eight people: this kind of small, local organisation suited her perfectly, she noted, as with so few people, ‘You can just try out lots of different things. There’s lots of room for creating your own developmental opportunities.’ At the end of two years working there, she felt she had gained ‘five years’ worth of experience.’

Lizzie then moved out of the charity sector to work as an independent consultant alongside a Civil Service role at the Office of National Statistics, where she now works on ‘wildly different’ projects, ranging from data pipelines to community centres. She believes that her time at Oxford helps her here, because, ‘I was really shy when I started uni, and the thought of coming into these tutorials and sharing my opinions on books was really terrifying…. Now I sit in meetings day to day and I [can go] in with an opinion and make a case for it.’

When asked what is next for her career, Lizzie laughs at ‘the thought of going into an organisation at 25 and staying in the same organisation until you retire.’ Instead, she says, her motivations are ‘new experiences, working with new people, trying new things,’ a trait she thinks she shares with a lot of recent and current students. Her advice to those students is the same as the advice she gave herself when graduating: ‘Look for the things that bring you joy, because those are the things that will stick around.’

Lizzie believes that anyone working in the civil service or charity sector should read this, as ‘an incredibly radical and hands on approach to working with people you want to have a positive impact on.’ Radical Help is ‘an honest book about meeting the people you want to support, and treating communities like they are made of individuals with personhood, not passive objects to receive your help.’

‘A huge expansive encyclopaedia of a novel,’ Tolstoy’s masterpiece has a special place in Lizzie’s heart because it shows how everyone is interconnected and ‘anything we do can have a knock-on effect on other people’s lives.’

How to Do Nothing: Resisting the Attention Economy by Jenny Odell (2019)

How to Do Nothing: Resisting the Attention Economy by Jenny Odell (2019)

Lizzie finds the 'ethos behind' this book 'really powerful in terms of conserving and focusing our energy for the things that matter. Burnout and stress is rife at Oxford, and I think it's easy to look at other people and think "Wow! They're doing so much!" but being able to step back and do less sometimes is a really important skill when you're starting out in your career. It gives you the time and energy to do the things you really want to do!'