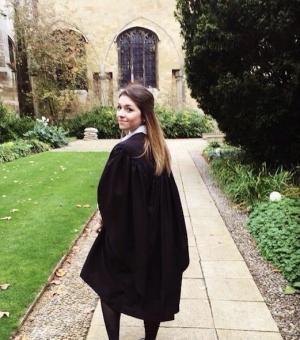 Thesis Title: A Home at the End of the World: Forms of American Girlhood post-1990

Doctoral Research: My research investigates representations of girlhood, gender, and sexuality in American literature post-1990. Through investigating representations of girlhood, this research will explore how novels of this period offer insight into national discourses and debates surrounding gender and sexual identity, and the changing nature of women's lives in the United States.