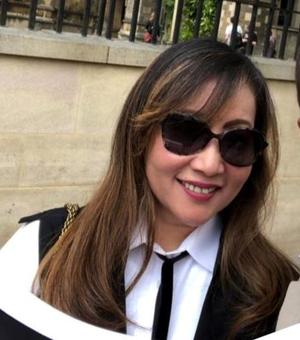 Doctoral Research: My thesis focuses on the intersections of literature, history and politics at the turn of the seventeenth century, exploring women writers’ contributions to the shaping of early Whig literary culture in the decades following the Glorious Revolution of 1688. Challenging the received notion that Toryism was more conducive to early modern women's public voice, my research demonstrates the ways in which Whiggish political commitments enhanced women's abilities to conceive and establish themselves as authors in an androcentric culture. I am particularly interested in female interventions in 'masculinist' public discourse, including partisan debates on war, peace, martial heroism, finance, and speculation.