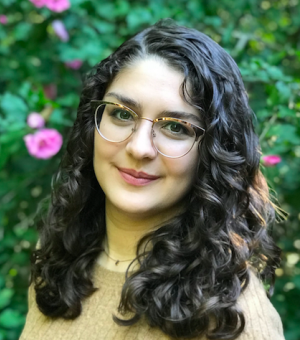 Doctoral Research: My doctoral research explores the ways in which Shakespeare’s plays engaged with early modern questions regarding the nature of man’s connection to – and obligation towards – the land, with an emphasis on how that relationship informed emerging conceptions of both British and English national identity. Accordingly, my thesis will examine shifting attitudes towards the natural world and national identity during the late sixteenth and early seventeenth centuries in England, as the nation moved from being what Amy Tigner characterises as an enclosed paradise (the ‘sea-walled garden’) to the ‘bleffed Union...of England and Scotland vnder one Imperiall Crowne’ announced by James in October 1604.