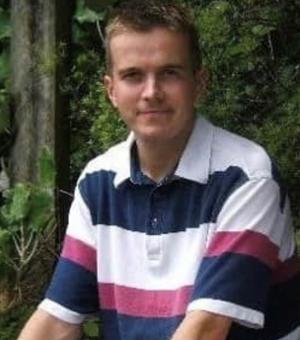 Thesis Title: An Intellectual History of the Arden Shakespeare Series

Doctoral Research: Within the context of the first three Arden Shakespeare series, my project aims to provide a history of editiorial thinking concerning Shakespearian texts in the twentieth and twenty-first century, using these three series as an extended case study. I am interested in exploring the critical assumptions of the editors who contributed to the three Arden series, and aim to expose the contours of the prevailing assumptions by situating them within the shifting critical paradigms and wider intellectual currents of the twentieth and twenty-first century. In doing so, I aim to examine them on their own terms as scholarly projects, occurring under the pressure of traceable material and intellectual circumstances. In its concern with both a series of important book-historical projects and their dominant critical mindsets, this approach takes inspiration from the emergence of the interdisciplinary field of Book History and particularly the concern with editorial ideologies developed by Margreta de Grazia and Leah S. Marcus in the 1990s.