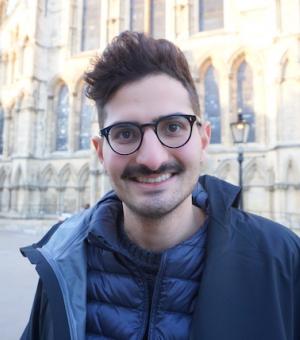 My research examines the significance of evolutionary biology to works by three prominent American expatriate writers of the late nineteenth and early twentieth centuries: Henry James, Edith Wharton and Elizabeth Robins. Yet, rather than focus on genres by these authors that are best known to scholars, I turn to neglected aspects of these canonical authors' careers. For James and Wharton, this means their drama; for Robins, her novels. Alongside extensive archival research, doing so emphasises the extent to which ideas about heredity shaped literature in the period 1880-1920, informing a move away from realism, engagement with discourses like eugenics, and a questioning of essentialism with regards to identity categories of race and gender.