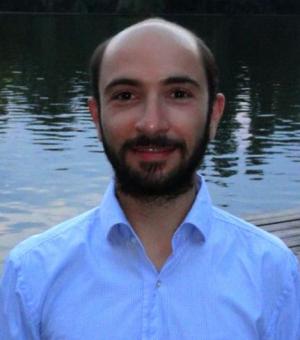 My main teaching and research interests lie in modernist literature and twentieth-century intellectual history. My first book, Conservative Modernists: Literature and Tory Politics in Britain, 1900-1920 (Cambridge University Press, 2018), considered the literary and political views of a number of self-proclaimed ‘Tories’ who played a key part in the development of Anglophone modernism: T. E. Hulme; his friend and associate Edward Storer; the neglected Nietzsche scholars J. M. Kennedy and A. M. Ludovici; and T. S. Eliot and Ford Madox Ford. Detailing for the first time the intriguing ways in which modernist writing is imbricated with Tory rhetoric and ideology, my book showed Edwardian Toryism as one of the surprising and unexpected sources out of which classical modernism was concocted.

In addition to this monograph, I have written several essays – not only on the politics of modernism but also on Imagist poetics, the avant-garde, First-World-War literature, affect theory, and phenomenology. I have also published encyclopedia entries on Hulme, Harriet Monroe, Hugh Kenner, Imagism, and Romanticism vs Classicism, and I review non-fiction books regularly, mostly for the TLS. Currently, I am working on a new project on martyrdom in twentieth-century literature. Modern Martyrs, as the project is called, mounts the first systematic examination of usage of self-sacrifice and martyrdom in literary texts of the twentieth century.

Together with Rachel Potter (UEA), I am editing The Cambridge Companion to Twentieth-Century Literature & Politics (forthcoming 2021).

I will be away from Oxford (in Cyprus and Austin, Texas) throughout 2019.