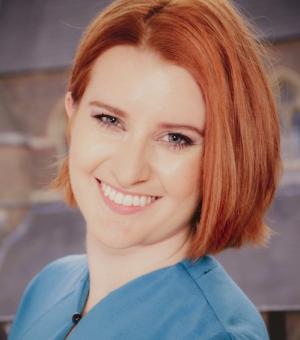 I am primarily interested in the morphology of the Insular script system, especially those scribes who adopt Caroline minuscule within their pre-existing scribal tradition, and what historical questions this palaeographical evidence can lead to. Within the scope of the CLASP project, my research concerns the identification and analysis of Anglo-Latin poetry. In particular, I research the manuscript witnesses of Anglo-Latin poetry and their wider transmission, dissemination and reception, especially via the Continent.