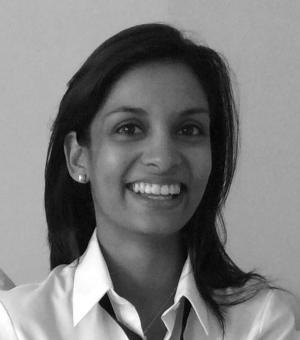 I am currently completing a monograph, ‘Perfecting Chaucer: Print, Manuscript, and Early Modern Readers’. This work studies surviving copies of fifteenth-century Chaucer manuscripts which sixteenth- and seventeenth-century readers corrected, embellished, glossed, completed, and repaired using newer printed editions as a model. It uses this material evidence to argue for Chaucer's place at the crux of competing concerns about old and new book technologies in the early modern period.

I am also working on a Leverhulme-funded project titled ‘To the Reader: The English Preface in Print, c. 1475-1623'. It examines letters addressed to readers in English books printed until 1623 to chart their increasing prominence and to assess their significance in relation to the emerging conventions of print culture. Working from Caxton to Shakespeare, the project identifies the preface to the reader as a vital site of exchange between the makers and readers of books. It ventures beyond canonical literary works to account for the proliferation of prefaces to readers across several genres of late medieval and early modern printed texts.

I was educated at the universities of Toronto (BA, Hons), Oxford (MPhil), and Cambridge (PhD), where I was a Gates Cambridge Scholar. Before returning to Oxford as a Leverhulme Early Career Fellow in 2018, I was a postdoctoral researcher at the University of Geneva. I have been the recipient of research fellowships awarded by the Bibliographical Society, the Bodleian Centre for the Study of the Book, the Social Sciences and Humanities Research Council of Canada (SSHRC), and the Jackman Humanities Institute (JHI) at the University of Toronto.