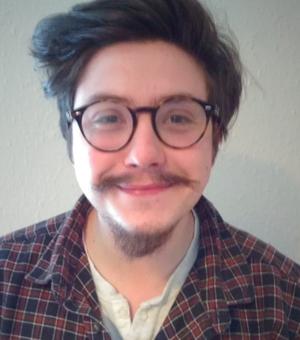 My research focuses on the responses to English overseas expansion in the seventeenth century India and North America. It focuses on communal involvement in debates surrounding political, legal, and religious representation in English territories between 1600-1700 and how these influenced early modern concepts of identity and English imperial and colonial governance. My first book, Religion and Governance in England’s Emerging Colonial Empire, 1601–1698 (Palgrave Macmillan, forthcoming), explores the role of religion in England's overseas companies and the formation of English governmental identity abroad in the seventeenth century. Drawing on research into the Virginia, East India, Massachusetts Bay, Plymouth, New England and Levant Companies, it offers a comparative global assessment of the inextricable links between the formation of English overseas government and various models of religious governance across England's emerging colonial empire. While these approaches to governance varied from company to company, each sought to regulate the behaviour of their personnel, as well as the numerous communities and faiths which fell within their jurisdiction. I have also previously published articles and chapters covering a number of topics relating to Chaplains and knowledge exchange, Protestantism in Indian cities, and Religious observation in English overseas companies.

On the ERC-funded TIDE project (Travel, Transculturality, and Identity in England, 1550 – 1700), I am the lead for the legal and governmental history pathway, and I am also currently involved in co-authoring Keywords of Identity, Race, and Human Mobility in Early Modern England (you can access an early version at: http://www.tideproject.uk/keywords-home/).