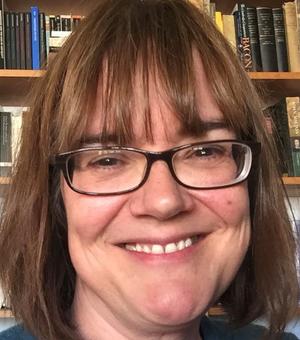 John Aubrey, 17c-18c biography, the anecdote as a form before the 19th century, the letter, the material book, scholarly editing, early modern scientific culture, antiquarianism, early modern gardens and the literary and visual prospect, and Pope and his circle, particularly his correspondence. I am working on a book on early modern anecdote, from Shakespeare to Johnson. I am writing a new scholarly biography of Aubrey, John Aubrey, A Life In Pieces, based on a vast and compelling array of new archival material, and I am editing his Life of Thomas Hobbes of Malmesbury for OUP.  My 2-volume edition of John Aubrey's Brief Lives With The Life of Our English Mathematical Writers,  published by Oxford University Press in 2015, won the Rose Mary Crawshay Prize in 2017, was a TLS Book of the Year, and was the first Oxford Scholarly Edition to be produced in paperback.