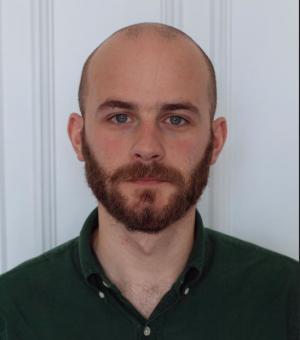 I specialise in the languages and literatures of the North Sea region in the earlier Middle Ages, but especially Early English and Old Norse. I am particularly interested in contact between England and Scandinavia during the period 800-1200 and my current research has focused on lexical borrowing between Old English and Old Norse. My most recent publication in Anglia examined two Old English compound words with biblical associations borrowed into Old Norse and I recently submitted a chapter on the stylistic use of Old English in eleventh-century skaldic verse for a volume stemming from the AHRC Gersum Project. I am working on turning my thesis on Anglo-Scandinavian contact into a monograph for Brepols.

My work is ultimately rooted in the belief that modern sociolinguistic, stylistic and pragmatic theories have much to offer "traditional" philological approaches to the study of the languages and texts of the period. I also maintain interests in translation, both practically and theoretically.

I currently teach the following papers at Oxford:

I am a member of TORCH's Early Medieval Britain and Ireland Network.