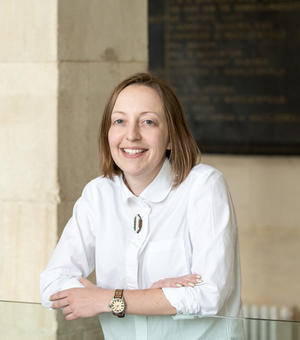 Ruth Scobie is the author of Celebrity Culture and the Myth of Oceania in Britain, 1770-1823 (2019), as well as articles on representations of the world outside Europe in the work of authors including Mary Shelley, William Cowper, Frances Burney, and Samuel Foote. She is also interested in Gothic imperialism and anti-imperialism, recently writing a chapter of the new Cambridge History of the Gothic (2020), which traces these from Robinson Crusoe via Edmund Burke to Vathek and Olaudah Equiano ('"A World of Bad Spirits": The Terrors of Eighteenth-Century Empire'). She was co-convenor, with Dr Sandra Mayer of the University of Vienna, of the cross-period online seminar series 'Art and Action: Literary Authorship, Politics, and Celebrity Culture' (https://torch.ox.ac.uk/art-and-action) and is editing a book based on the series, which will place academic case studies and theorisations alongside interviews and other contributions by contemporary translators, publishers, writers and activists, including Antjie Krog, Meena Kandasamy, Benjamin Zephaniah, and Carles Torner, the executive director of PEN International.

Ruth's current research returns to the late eighteenth century, focusing on the way that ideas about celebrity culture and invasions of privacy are used in British novels to construct new conventions of white femininity.