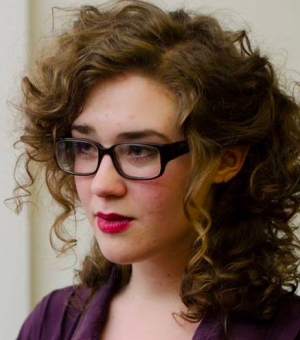 Doctoral Research: My AHRC-funded project explores metaphors of petition and intercession after the Reformation in literature, focusing on petitionary letters in the Cecil Papers; Donne's verse letters; Constable's Diana; Spenser's Amoretti and the Jacobean verse libel 'The Common's Petition to Saint Eliza'. Recognising petition as a rhetorical model allows a new route through canonical texts, and unites them with writers of different genders and classes, whose voices wait unheard in petitions. My chosen literary case studies form a denominational spectrum, from the Catholic convert Constable, to the Protestant Spenser, in order to examine how theological metaphor can be used as rhetorical strategy rather than as an expression of identity.