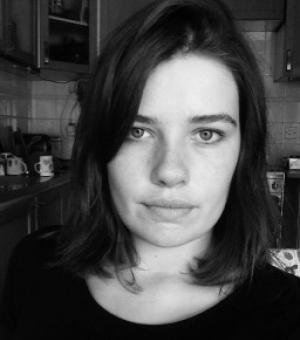 Research Interests:
- Theory and literature from the Romantic period to the present day
- English, Irish, American, French and German literature, culture and thought
- Global and Transnational Modernism
- Irish Studies
- 20th century Jewish literature and philosophy
- The intersection between literature and theory (especially the influence of literature on theory and vice versa)
- Politics, Philosophy, and Aesthetics
- Culture wars and the value of the Humanities
- The Gothic
- Languages (especially German, French, Irish and Japanese)

Doctoral Research: As a DPhil student and a Hertford-English Faculty Scholar in Irish Literature, I am finishing my thesis on Theodor Adorno's engagement with the writers Charles Dickens, James Joyce, Samuel Beckett and Aldous Huxley. My thesis has also been enriched by many other activities I have undertaken as a doctoral student; I founded and convene the TORCH-funded Oxford Critical Theory Network and previously co-convened the Faculty's Modern and Contemporary Literature Seminar. I have article and reviews in journals such as Journal of Modern Literature, Telos, JJQ and Notes and Queries.

Postdoctoral Research: After my DPhil, I intend to begin a new postdoctoral project that examines the relationship between theory and English literature - watch this space!