When Antony left school to pursue a role in the Royal Marines, he was leaving behind a dream to pursue university education. Following a failed medical test and a mistaken offer, he pursued a decades-long career in the police instead. ‘All through that time, university education had been sort of an unfulfilled aspect of life.’ After seeing an advert for the Foundation Certificate in English Literature at Oxford, he knew it was time to make the leap.

Antony spent his commutes to work listening to audiobooks of set texts and wrote essays before his colleagues arrived. ‘Rather than being an additional burden, I found it quite therapeutic,’ he says of the challenging workload of pursuing the course on top of his full-time job. Antony kept pushing himself to get higher marks during the FCEL, and then to continue studying on a part-time BA in English Literature and Cultural Studies at Warwick, in which he achieved a first.

His time studying wasn’t without its challenges, and while doing his BA he had to choose modules that fit around his workdays. But for Antony, coming back to study with life experience under his belt changed the way he thought about the texts. ‘You’re acquiring deeper knowledge and awareness, so even when you’re casting around for ideas or your individual take on a particular text … all the time, you need to be quite creative. And I think having a bit of life experience can help you in the way you look at things, and think, well, I could link this and this.’ That relationship between experience and education is symbiotic: ‘I think I read everything differently now, I watch television differently, if I go to a play, or to watch a film, I’m watching it differently.’

One very concrete example of how Antony’s experiences in the police force became relevant to his studies is the study of Arthur Morrison’s A Child of the Jago on the FCEL course. His experiences of inner-city crime allowed him to understand the landscapes and dynamics of the Old Jago location, and to illuminate the text for his peers on the course. Likewise, although Antony stayed on the same career path after completing his studies, studying English Literature changed how he approached his role: ‘That skill of critical thinking is in you, and you can’t get rid of it.’

Antony’s advice is to not underestimate how education can change the way you think, and to take advantage of the opportunity when it’s there for you. As a mature student, he knew he wanted to be in every class and lecture he attended. ‘You’re there because you want to be, because you want to learn, you want to listen.’ 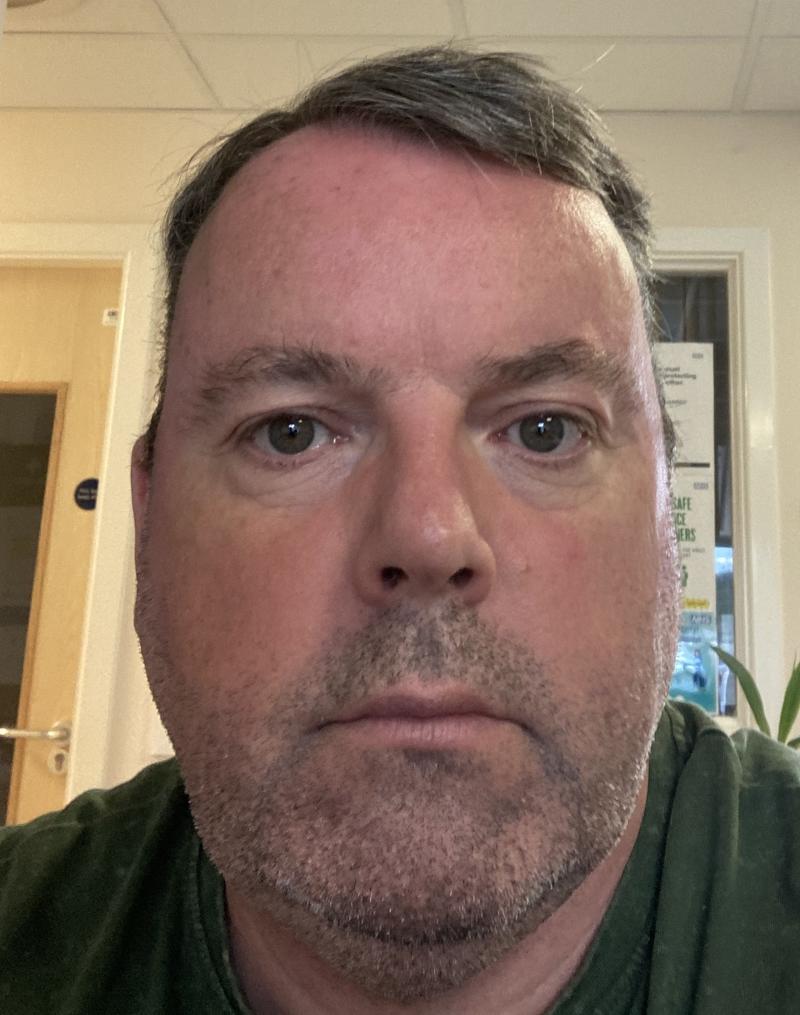 This biography was written by Sasha Mills, a final-year English student at St Hugh’s College, in October 2021, following an interview with Antony Mumford. 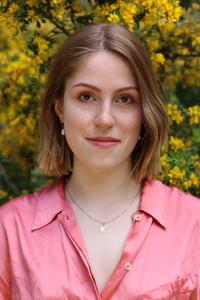