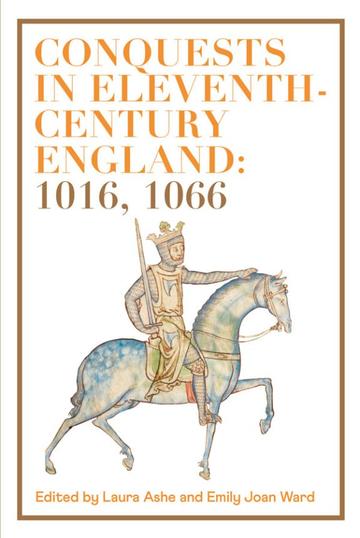 The essays in this volume offer multidisciplinary perspectives on a century of conquest: in politics, law, governance, and religion; in art, literature, economics, and culture; and in the lives and experiences of peoples in a changing, febrile, and hybrid society. Crucially, it moves beyond an insular perspective, placing England within its British, Scandinavian, and European contexts; and in reaching across conquests connects the tenth century and earlier with the twelfth century and beyond, seeing the continuities in England's Anglo-Saxon, Danish, Norman, and Angevin elite culture and rulership. The chapters break new ground in the documentary evidence and give fresh insights into the whole historical landscape, whilst fully engaging with the importance, influence, and effects of England's eleventh-century conquests, both separately and together.