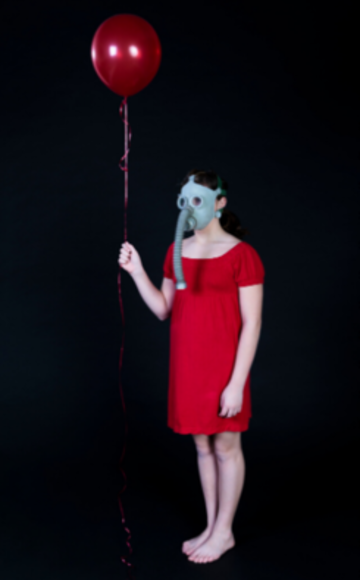 In June 2020, following the first nation-wide lockdown, The Chipping Norton Theatre and the University of Oxford collaborated to produce a film on the theme of contagion, with music, drama, and short talks. From that came a creative competition producing artistic responses to the short film. Following its success, another competition was run, this time to find creative written responses of all kinds.

And we received so many! Ranging from short stories and monologues to poems and song lyrics, and everything in-between, the judges were astounded by the extremely high quality of all the entries. Indeed, cast members from The Contagion Cabaret were so impressed by the winning three entries that they have asked to record performances of the works. These will be uploaded in the near future, so stay tuned to see them!

Alongside the winning, highly commended, and runner-up entries, you can read how The Contagion Cabaret influenced each pupil in the creation of their piece. While some heavy themes emerge across the submissions – notably frustration and isolation – these are treated maturely, occasionally with humour, and all with an underlying optimism for what is to come.

Read the winning entries on the Contagion Cabaret website.