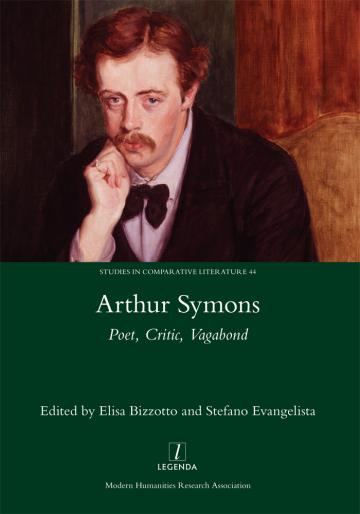 The Decadence and Translation network, funded by the AHRC, was officially launched on 2 November with a symposium at Trinity College, Oxford, on the topic of British Decadence and Translation. The network, led by Matthew Creasy (Glasgow) and Stefano Evangelista (Oxford) aims to bring together scholars working in English, Modern Languages and translation theory, as well professional translators and publishers. Future meetings include a public event with readings and performances in Senate House (London) on 12 February 2019, and conferences in Strasbourg and Glasgow.

More information on the aims and activities of the network can be found at:

The Oxford workshop concluded with the launch of the book Arthur Symons: Poet, Critic, Vagabond, edited by Elisa Bizzotto and Stefano Evangelista.