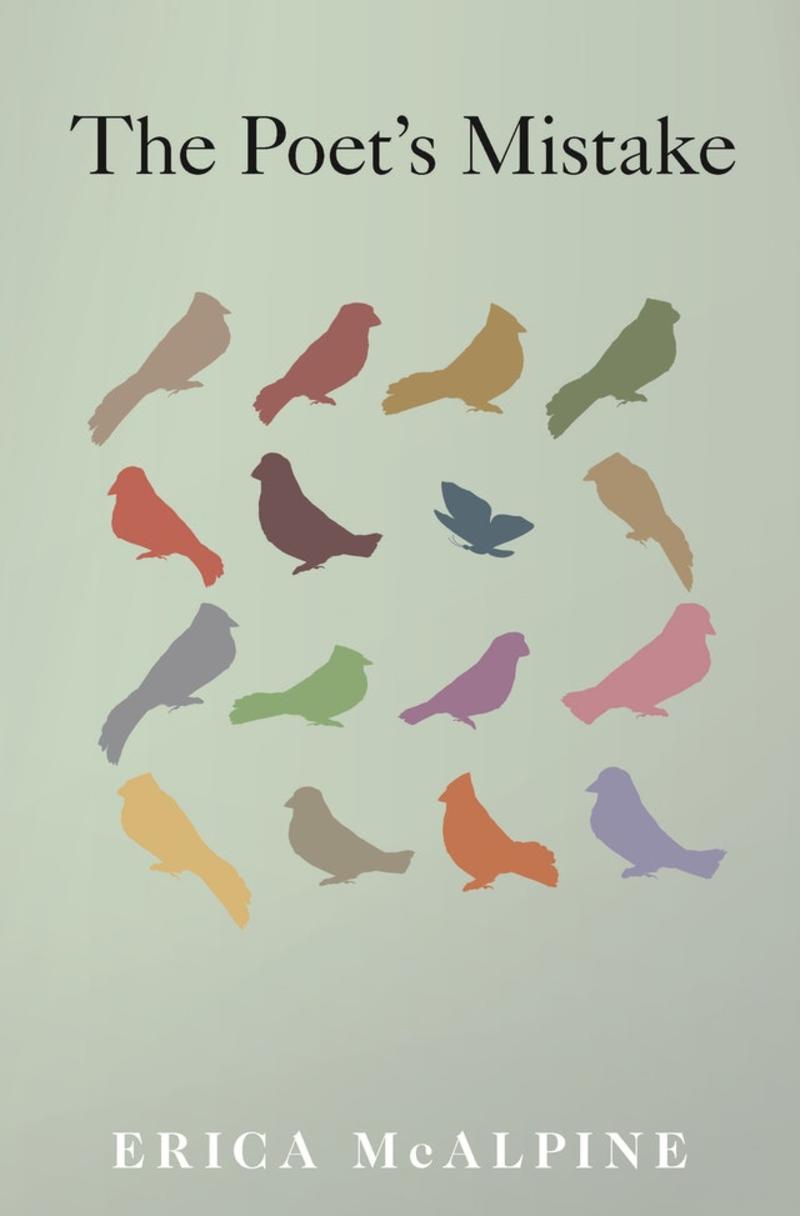 Dr Erica McAlpine has been awarded the 2022 Rose Mary Crawshay Prize for her book The Poet’s Mistake (Princeton University Press, 2020). The prize is awarded by the British Academy for historical or critical work on any subject connected with literature, written by a woman.

Dr McAlpine said, “I am absolutely delighted that my study of mistakes in poems has been given the Rose Mary Crawshay Prize—an honour that has previously gone to many women whose books I have read and admired. I began writing The Poet’s Mistake with the conviction that scholarship about poetry should be as honest as possible about the triumphs and mishaps encompassing a poet’s work. As a writer very capable of making errors of my own, I found it fascinating to think about how readers, across several centuries, have handled and mishandled mistakes committed by the poets they most admire. I hoped my book could serve not only as a catalogue of mistakes in the history of poetry but also as a call for critics to descry error wherever it appears—not in order to take poets down a notch but rather to celebrate the difficulty of their craft. My aim was to write a book that could be as comic in its subject matter as it was serious about its claims for our discipline. I am so grateful that it struck a chord with the jury of the British Academy and that it has been recognised in this way.”

Find out more about the Rose Mary Crawshay Prize