How can we best commemorate war? 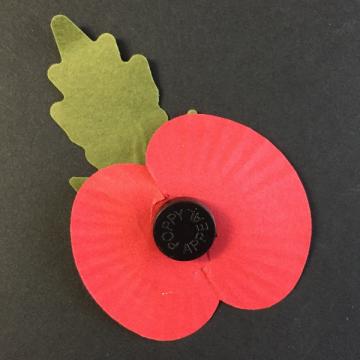 The Andrew W. Mellon Foundation has awarded funding for a new seminar series to be led by Professor Kate McLoughlin, Professor of English Literature at the University of Oxford, and Dr Niall Munro, Senior Lecturer in American Literature at Oxford Brookes University. The series will be titled ‘Post-War: Commemoration, Reconstruction, Reconciliation’.

Questions which will be explored in the series include:

Following the discussions taking place throughout the series, a report will be delivered to the UK Department of Culture, Media and Sport.

Professor Kate McLoughlin says, 'Our series is a great example of the value of the humanities. At a time when the public’s attention is focused on a number of major anniversaries, we have a real opportunity to bring together creative practitioners, academics and leaders in the cultural sector, the charitable sector and government, to think about how we can do commemoration better.

'We will discuss what works and doesn’t work, and how we can ensure that commemoration and anniversaries have a positive impact, such as reconciliation between different communities or promoting peace.'

Dr Niall Munro feels that this is the perfect time for such a series, following the recent commemorations of the First World War and the American Civil War. 'The anniversary activities in the UK, Europe, the United States and across the world have demonstrated that war remembrance resonates with human needs and inspires imaginations,' says Dr Munro. 'We have an unprecedented opportunity to consider what was experienced in the various anniversary events, and what they can tell us about how war is remembered—and forgotten.'