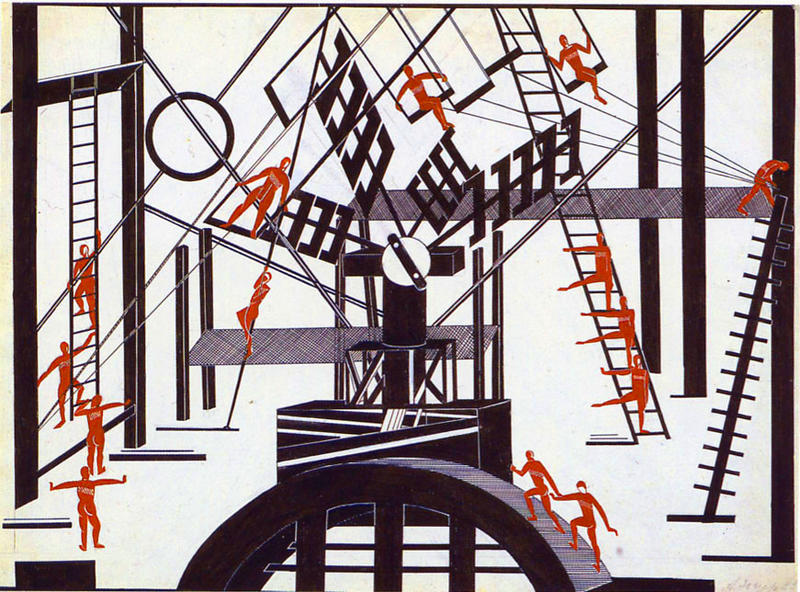 Britain and the Soviet Union: Early Cultural Encounters is a new research network at the University of Oxford based at TORCH (The Oxford Research Centre in the Humanities). Rebecca Beasley, Professor of Modernist Studies at the English Faculty, is one of the founding members of the network, along with colleagues from the disciplines of History, Music, Politics, and Slavonic Studies.

The network has been formed to examine responses to the Soviet Union in the first decade after its formation in 1922, one hundred years ago this year. The recent Russian invasion of Ukraine prompts us to examine the history and the legacy of the relationship between Britain and the nations that made up the Soviet Union.

The network’s aim is to address these questions through interdisciplinary discussion and to establish a project of recovery. The relevant primary source materials from the period are not easily accessible: few of the journals are digitised, British agit-prop plays were rarely scripted, ballet choreography was not recorded, music was only sporadically reviewed, and films were censored. A central task for the network will be to examine how local, national, imperial, and international power was and is coded into cultural forms, and how those forms were translated as they moved across the globe.