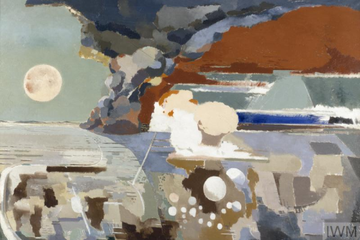 Today marks the launch of an exciting new podcast series: War and Representation.

Look out for future additions to the series!