The Norse Myths: A Guide to the Gods and Heroes 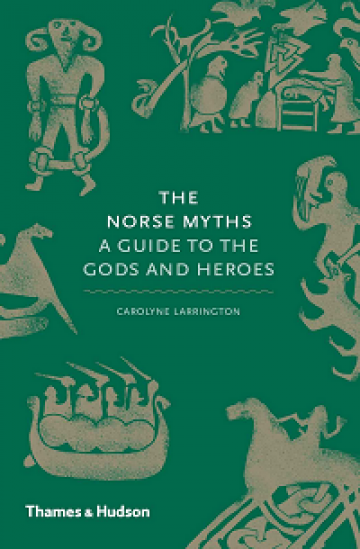 Carolyne Larrington's book is part of the Thames and Hudson myths series, and discusses the sources for myths, the tales of creation and ragnarök, the gods and the giants, and the most famous Norse heroes. Some less familiar stories are also included – the tale of Hervör, the girl who wins her father's sword and leads a viking fleet, and the story of Ragnarr loðbrók, now famous from the Vikings TV series.

The book is well illustrated, and also contains numerous translations from the original Norse.