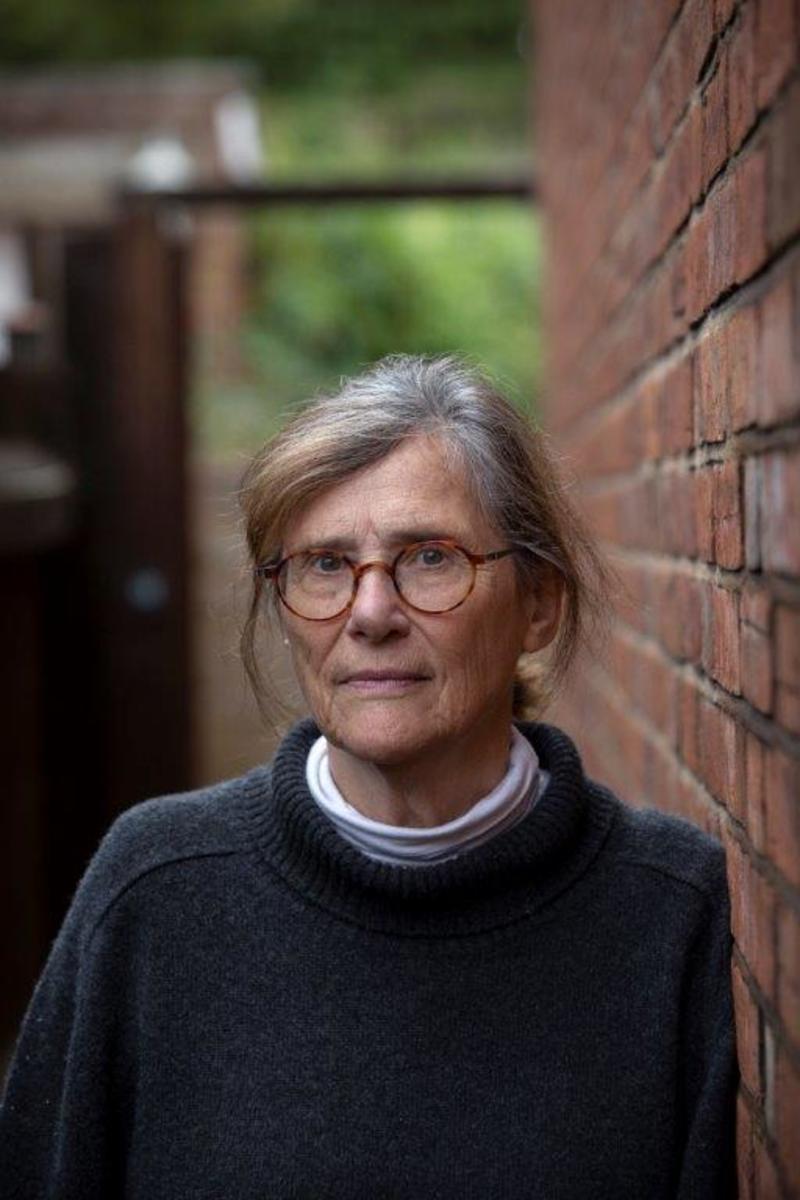 Congratulations to Dame Hermione Lee who has been appointed a GBE (Dame Grand Cross of the Order of the British Empire) for services to English Literature in the New Year Honours List 2023.

Dame Hermione Lee was President of Wolfson College from 2008 to 2017 and is Emeritus Professor of English Literature in the English Faculty at Oxford University. She is a literary biographer and works in life-writing studies, biography, and American and British literature from the 19th to the 21st centuries. She founded and directed the Oxford Centre for Life-Writing at Wolfson College, which is supported by and linked to the English Faculty. She held the Goldsmiths’ Chair, and was a Fellow of New College, from 1998-2008.

She has written biographies of Virginia Woolf, Edith Wharton, Penelope Fitzgerald (winner of the James Tait Black Award for 2014) and Tom Stoppard, and books on Elizabeth Bowen, Willa Cather and Philip Roth. She was made a CBE in 2003 and a Dame in 2013.

“I am delighted and amazed to receive this Honour, and especially glad that it is given in part for being the first woman to be appointed to the Goldsmiths’ Chair (in 1998) and for my work in founding the Oxford Centre for Life-Writing (OCLW). OCLW is based at Wolfson College and has strong links to the English Faculty; it is described in the citation as “having a national and international reputation both as a significant interdisciplinary cultural presence, and as a unique hub of activities related to all kinds of life-writing, reaching out to people and communities beyond the University”. I’m thrilled to be on a list that includes a number of distinguished women scientists and lawyers, and to have received an honour bestowed on the opera singer Nellie Melba, the actress Ellen Terry, and the feminist and suffragist Millicent Fawcett, as well as a number of distinguished women scientists and lawyers. As far as I can see, no academic working in the Humanities has received this Honour before, which is a source of great pride and excitement for me.”