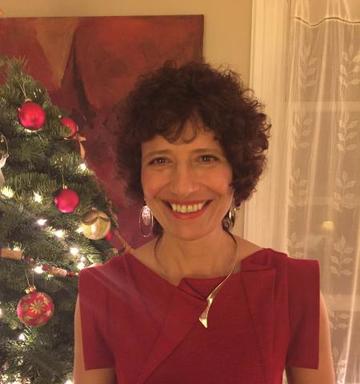 The English Faculty is proud to congratulate Professor Paulina Kewes (Jesus College) on the award of a Major Research Fellowship by the Leverhulme Trust. Her 36-month research project commences on 1 October 2021. ‘Contesting the Royal Succession in Reformation England: Latimer to Shakespeare’ will examine the fierce controversy over the royal succession which dominated the reigns of Henry VIII’s childless children – the evangelical Edward VI, the Catholic Mary I, and the Protestant Elizabeth I.

Professor Kewes’ book will demonstrate that the convergence of religious divisions and intense dynastic insecurity in both Britain and Europe transformed not only polemic, but also political thought and imaginative writing, including Shakespeare’s. This authoritative reconstruction of succession debates across an unprecedented range of genres and languages, from British and European perspectives, will chart the emergence of new political theories and enhance our understanding of major literary works these inspired.