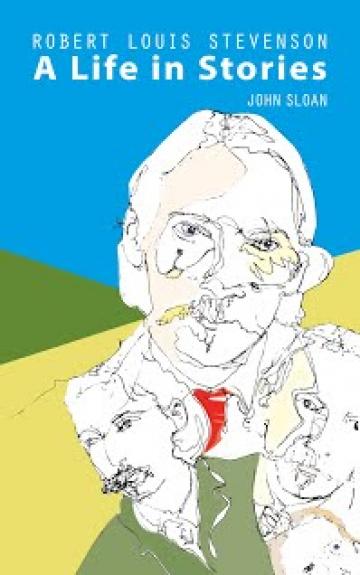 John Sloan’s new biography of Robert Louis Stephenson looks beyond popular myth to explore the truth of the complex and fascinating man behind such well-loved creations as Treasure Island and Jeckyll and Hyde. Stevenson himself may have fuelled some of the rumours during his own lifetime; Dr Sloan now draws on previously unpublished letters and journals as well as notebooks and manuscripts to paint a picture of Stevenson from his time as a university student in Edinburgh, through his rise to literary success and renown as an author.  The role played by Stevenson’s wife is also explored afresh, along with that of his close friends the literary critic Sidney Colvin and the American author Henry James.

Robert Louis Stevenson: A Life in Stories is published on 1 February, 2018, by Vesalius.