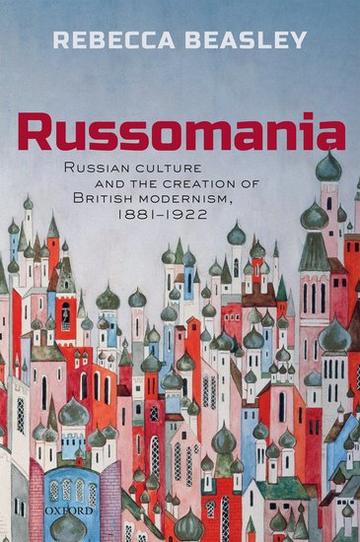 Russomania: Russian Culture and the Creation of British Modernism provides a new account of modernist literature's emergence in Britain. British writers played a central role in the dissemination of Russian literature and culture during the early twentieth century, and their writing was transformed by the encounter. This study restores the thick history of that moment, by analyzing networks of dissemination and reception to recover the role of neglected as well as canonical figures, and institutions as well as individuals.