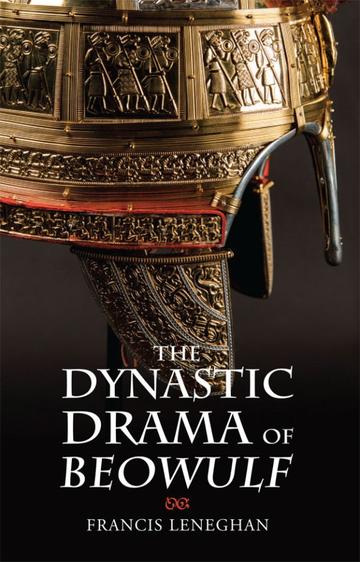 The original audience of Beowulf was steeped in ancient Scandinavian royal legend. But for modern readers of the poem, these traditions are frustratingly obscure and confusing.

This book argues that Beowulf is a dynastic drama centred on the fortunes of three great royal houses, the Scyldings, Scylfings and Hrethlings. At the centre of the poem is the Geatish hero, whose adventures provide the link between these three dynasties. By unravelling the web of Scandinavian royal legends known to the work's original audience, the volume allows the modern reader to appreciate better the role of the monsters as portents of dynastic and national crises. It begins by offering a new interpretation of the work's structure based on the principle of the dynastic life-cycle, providing explanations for features of the poem that have never been satisfactorily explained, most famously its many digressions and episodes. Highlighting the work's often-overlooked originality, it then proposes that the poet created a fictionalized monster-slaying hero and inserted him into royal legend in order to dramatize specific moments of dynastic crisis. Finally, it brings into focus the poet's debt to biblical paradigms of kingship and considers how the Anglo-Saxons came to read Beowulf as their own Book of Kings.