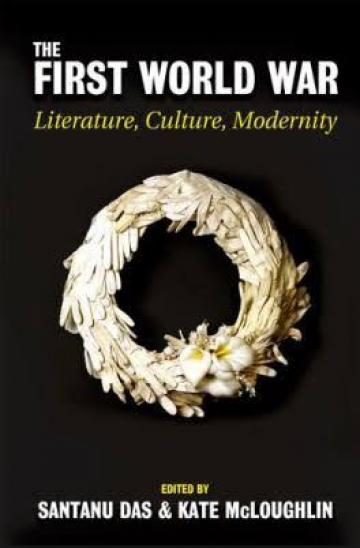 The First World War at once extends and marks a departure from established understandings of the literature and culture of the First World War. In a series of compelling readings, scholars who have shaped the field rethink the intersections between war, literature, culture, and modernity across an international range of writers.

Their attention ranges from combatant poets Wilfred Owen, Isaac Rosenberg, David Jones, and Robert Service to intrepid nurse-memoirists Enid Bagnold and Mary Borden, to civilian intellectuals as diverse as H. G. Wells, Thomas Hardy, Virginia Woolf, Rebecca West, Anna Akhmatova, and Rabindranath Tagore. At the same time, there is engagement with the visual arts, including the film The Battle of the Somme, the sculpture, lithographs and woodcuts of Käthe Kollwitz and the interwar imaginative engagement with zeppelins. What results is both a daring expansion of the canon and a reframing of the terms of the debate.

Silence, sacrifice, the unfathomable, maximal intensity, proximity and distance, the divide between the living and the dead, the transfiguration of the skies, resistance, empire and cosmopolitanism are some of the themes that emerge in essays that simultaneously illuminate and take us beyond the parenthesis of the war years. The terms 'war writing', 'modernism', and 'modernity' are themselves revisited as the cast of internationally renowned contributors embed the conflict in a broader and more global understanding of twentieth-century literature and culture.