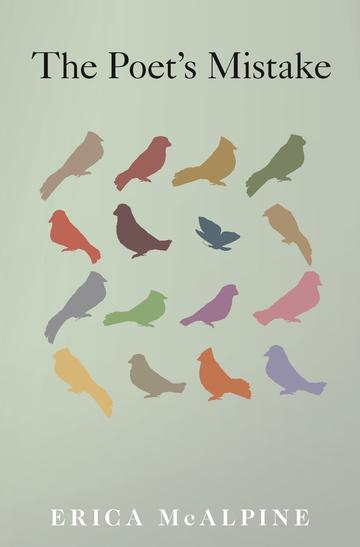 Keats mixed up Cortez and Balboa. Heaney misremembered the name of one of Wordsworth’s lakes. Poetry—even by the greats—is rife with mistakes. In The Poet’s Mistake, critic and poet Erica McAlpine gathers together for the first time numerous instances of these errors, from well-known historical gaffes to never-before-noticed grammatical incongruities, misspellings, and solecisms. But unlike the many critics and other readers who consider such errors felicitous or essential to the work itself, she makes a compelling case for calling a mistake a mistake, arguing that denying the possibility of error does a disservice to poets and their poems.