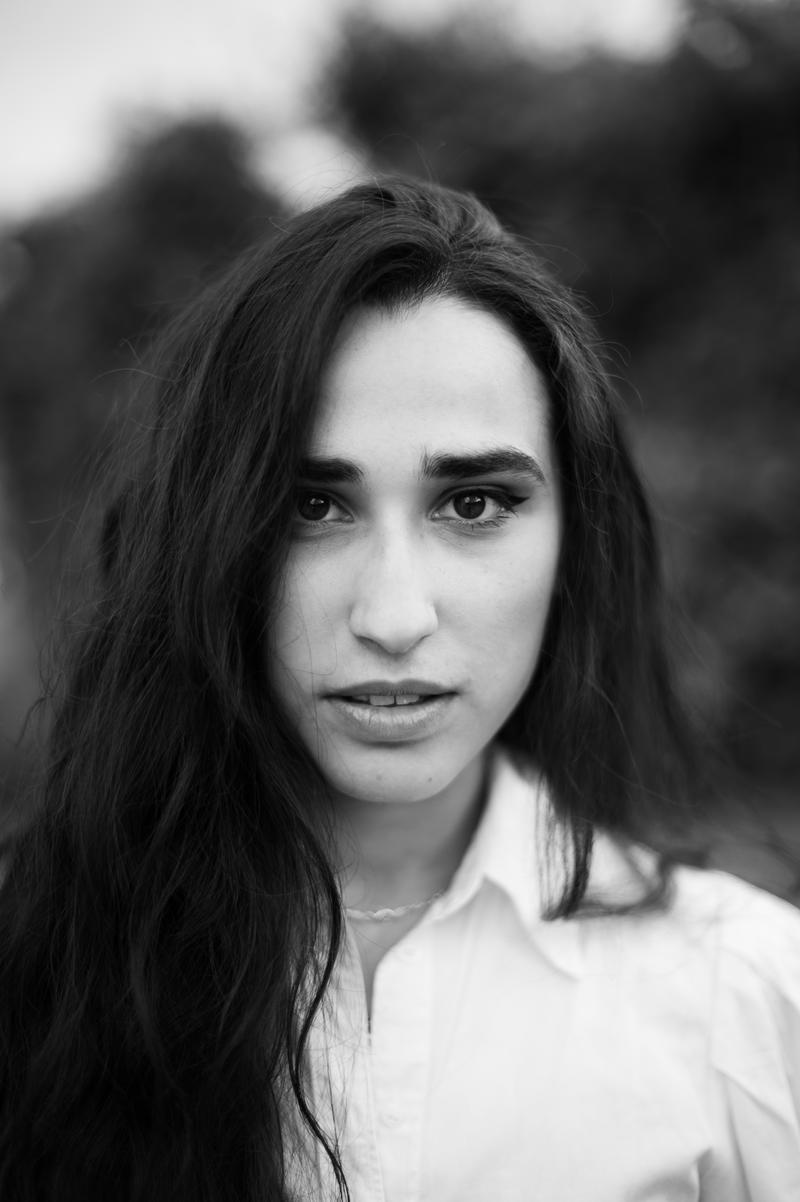 This biography was written by Robyn King, a recent English graduate of Lincoln College, in August 2021, following an interview with Chesca Forristal. 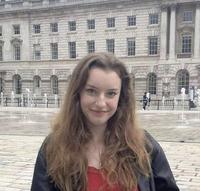 To be a ‘professional attention seeker’ was Chesca Forristal’s ambition upon graduating from Wadham College in 2017. They have managed to do so with great success, already carving for themselves an exciting career not only as a writer for stage and screen, but as one of London’s most acclaimed drag kings, Christian Adore.

Forristal’s zeal for storytelling explains how they have the capacity to juggle projects such as writing a Victorian, LGBTQ+ centric, animation series for Legendary TV alongside several live drag performances per week. Christian Adore’s speciality is freestyle rap and on-the-spot musical theatre, a USP that relies on Forristal’s evidently toned ‘narrative muscles.’ Being able to quickly generate ideas and arcs for a character is part of the backbone of their success, a skill built whilst Forristal was a member of the student-run improv comedy group, the Oxford Imps.

Forristal’s first real encounter with drag came while they were at Oxford, at a drag club-night (Haute Mess, to be precise): ‘I felt like a Prince, like I was walking on clouds.’ However, making a living from being a King is not always such easy gliding. Compared to the success of drag queens in the live performance world in recent years, thanks in no small part to RuPaul, kings have often found it harder to be taken seriously. Ironically, they are also followed by the gender pay gap. Chesca makes the point that, ‘Of course a man dressing up as a woman is funny because he is, in effect, debasing himself,’ but, for a woman to dress up as a man ‘is astoundingly unfunny, because of course she would want to be a man.’ Yet Forristal’s ability to use ‘humour as a feminist weapon,’ noted in The Sunday Times, allows them to render the political truly entertaining.

Another key to Chesca’s success has been their willingness to just ‘say yes, and then be prepared to scramble around working out how to do the thing later.’ While taking a drag show to the Edinburgh Fringe, they were asked to do a stand-up comedy spot for the first time. ‘It was with The LOL Word, and I thought well, they’re a big deal and I don’t want to tell them I don’t do stand up, so I guess I’m going to have to write some stand-up.’ That willingness to jump in bore fruit. Not only did that piece of stand-up turn into a one-person show, but it led to them meeting their now-co-writer Jordan Clarke, with whom Chesca has already graced West End billboards for their musical Public Domain.

I Am Not Myself These Days by Josh Kilmer-Purcell (2006)

I Am Not Myself These Days by Josh Kilmer-Purcell (2006)

A novel about a drag Queen who falls in love with a sex worker, 'a relationship that goes wrong, but not for the reasons that you would think.’

Mistresses: Sex and Scandal in the Court of Charles II by Linda Porter (2020)

Mistresses: Sex and Scandal in the Court of Charles II by Linda Porter (2020)

A history book bringing the Libertines to life with uncommon generosity.