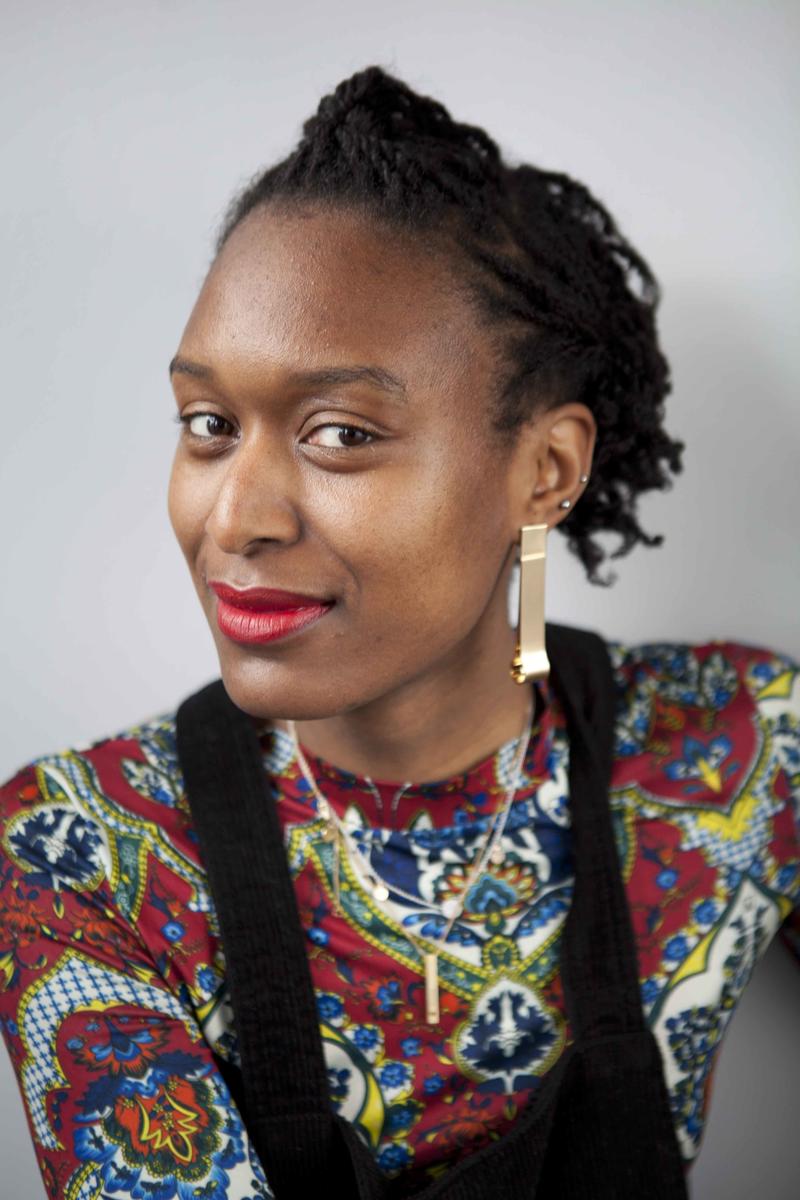 This biography was written by Grace Olusola, a third-year History and English student at St Catherine’s College, in August 2021, following an interview with Dionne Farrell. 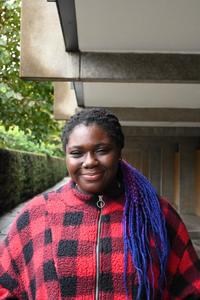 For Dionne Farrell, now a Development Executive for BBC Film, it wasn't always ‘film, or nothing.’ In fact, from early childhood, the cinema was an oppressively loud place, so much so that she disclosed, ‘My mum had to put cotton buds in my ear just to make me go!’ Instead, Dionne’s aspiration to work in the film industry came from a process of elimination, and can be charted by her decisions to take up opportunities that simply interested her at the time; the more she did, the more her passion for film and TV development revealed themselves.

As a driven, academically inclined sixth-form student, Dionne was encouraged by teachers to apply to Mansfield College. Even then, Dionne had a vague notion about pursuing a career in TV and film, and she’d already written for E20, the online spin-off of the popular British soap, Eastenders. In her degree, Dionne loved the way students were encouraged to go ‘beyond the text,’ and she found herself increasingly interpreting the world through the lens of storytelling. Her creative inclinations also presented themselves in her time acting in student theatre productions, which she immensely enjoyed. Thus, as a graduate aided by a wide perspective, excellent communication skills and the power of Twitter, Dionne was able to secure a traineeship with the Mama Youth Project, an organisation that trains under-represented young people for success working in the media.

Though Dionne was aware that TV and film jobs were not always available, she was fortunate enough to live in London, the epicentre from which more fruitful opportunities came. Her early career included a great deal of self-belief and networking, as she also volunteered and completed a six-week internship on a Sky medical drama. Soon after, she became an Office Runner for Raw, and then worked on a few factual productions. Stable, steady employment is not always a feature of working in TV and film, but Dionne noted that the increasing trend for people to change careers throughout their lives took the pressure off when she was starting out, as no one job or role ‘has to be the thing you do for the rest of your life.’ The possibilities for change if one path didn’t work out made career choices feel less ‘daunting’.

After numerous applications and opportunities through word of mouth, Dionne served as a BFI Script Editor Trainee in 2016, her first experience working in script development, and then became a Development Editor at Unigram.

Dionne applied for the Development Executive role at the BBC, getting the position on her second try. Working on her first film, Blue Story, she witnessed its journey from script to post-production and enjoyed the versatility of the role. Her role now retains that varied outlook: ‘in the space of a day I could be reading an early draft of a project, viewing a cut of a film in post, or watching casting tapes for films in pre-production.’ When reflecting on her career journey so far, she concluded that ‘there is no one route’ and that every career move has its value. ‘Knowledge is currency,’ she advised, and she stressed the importance of taking up opportunities as they come, and enjoying it if you can!

See Dionne's book recommendations below, or listen to her talk about why some of them made the top of her list.

Transcript of Dionne talking about her book choices.docx

Transcript of Dionne talking about her book choices.docx

Their Eyes Were Watching God

Their Eyes Were Watching God

Their Eyes Were Watching God by Zora Neale Hurston (1937), a classic of the Harlem Renaissance and Black women’s treatment and experiences in Florida in the early-twentieth century.

On Earth We're Briefly Gorgeous by Ocean Vuong (2019), a semi-autobiographical debut novel written in the form of a letter from a Vietnamese-American to his illiterate mother.