An Evening of Poetry Reading 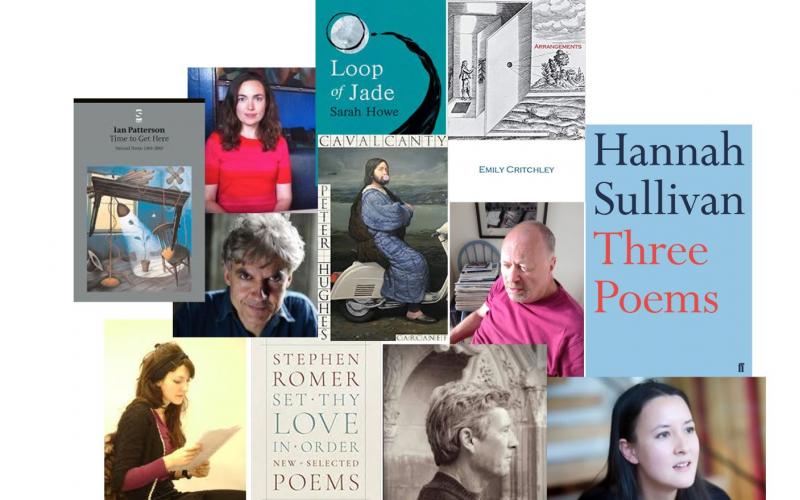 Worcester College is delighted to host six of the UK’s foremost contemporary poets for an evening of readings in the Stirling Prize shortlisted Sultan Nazrin Shah Centre.

Hannah Sullivan’s Three Poems was published in 2018 to widespread critical acclaim and won the 2019 TS Eliot Prize, becoming only the third debut winner in the award’s 26-year history.

Ian Patterson’s extraordinary work has been at the vanguard of British poetry since the late 1960s. His elegy “The Plenty of Nothing” won the Forward Prize for Best Single poem in 2017.

Stephen Romer has published four original collections, a Selected Poems, and translations of French poetry. His work is internationally recognized and he is the RLF Writing Fellow at Worcester College.

Emily Critchley’s award-winning work has been published by many of the UK’s leading innovative presses and is widely regarded as among the most vibrant and original being written today.

Peter Hughes’s versions of Petrarch, Cavalcanti and Leopardi have attracted serious praise from poets and critics alike. His Selected Poems was published in 2013. He also runs Oystercatcher Press.

Sarah Howe’s debut Loop of Jade won the TS Eliot Prize and Sunday Times Young Writer of the Year and was shortlisted for several other major awards. She is the founding editor of Prac Crit.