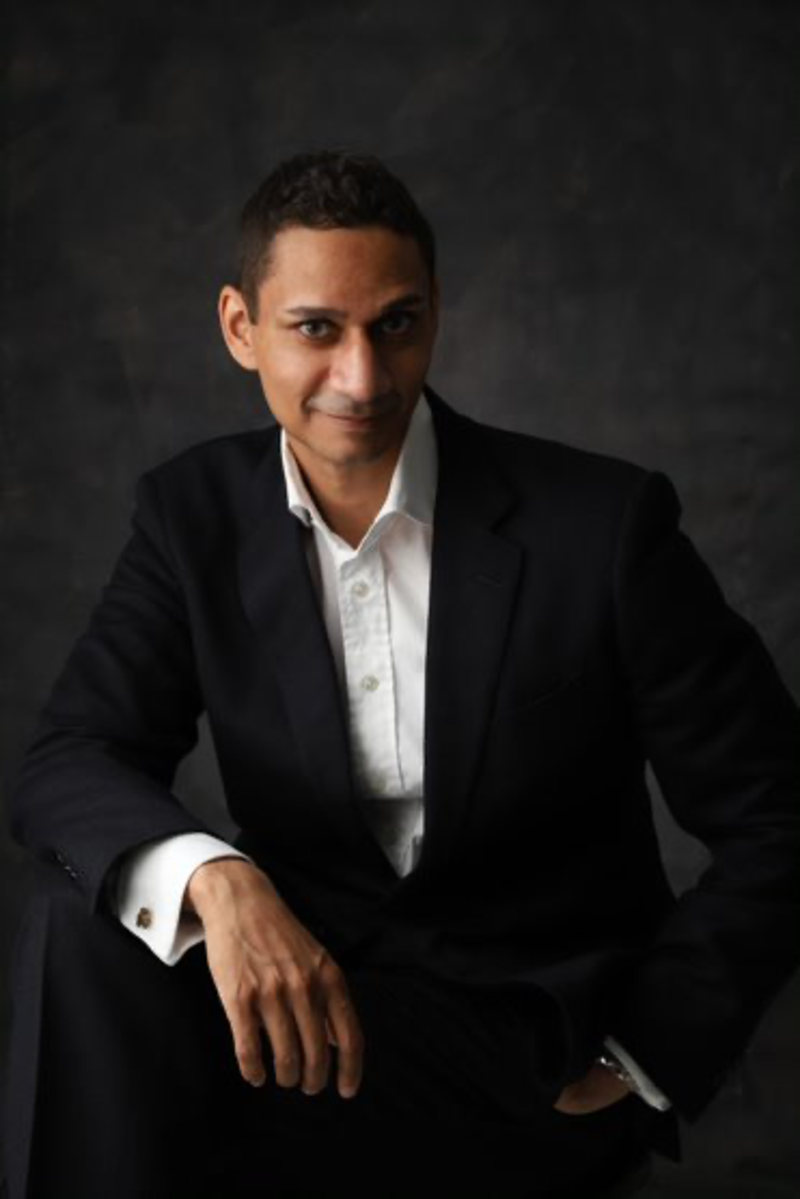 This biography was written by Qifei Zou, a BA (English) and MSt (English 1550-1700) graduate of Lincoln College and postgraduate law student at City University, in August 2021, following an interview with James Nepaulsingh. 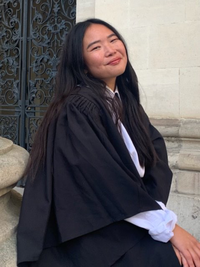 Raised by bookish Trinidadian parents, literature resonates personally and culturally with James Nepaulsingh. Not only was his father educated alongside Shiva and V.S. Naipaul and his mother an avid reader, but, as James puts it, ‘if you listen to Trinidadian people speak, it’s always a good story.’ Studying English Literature was therefore a natural step for James; but studying at Oxford was, in some ways, less so. ‘Looking back at the statistics, I’m kind of an anomaly. I don’t recall seeing another non-white person during Finals [at the Examination Schools], but at the time it didn’t really register.’

James has continued to challenge expectations throughout his career. Today, he works as a corporate lawyer in Tokyo. In addition, he is a painter and has recently started his own record label to distribute the house and techno music he produces and DJs.

James did not foresee a career in law. Although undecided on a career path as an undergraduate, he was determined to work with language in a dynamic City environment. After a housemate pointed him to a website advertising vacation schemes, James secured placements that showed him that a legal career could fit his criteria. He then discovered his interest in corporate law at law school, where he also realised that his ability to process and analyse intricate texts would facilitate his work interpreting difficult contracts and laws.

Underpinning these interests was James’s desire to be based in Tokyo. He first visited the city as an English teacher on a graduate scheme, where he was impressed by the energy, creative scenes, and cuisine. Having relocated to Tokyo, he most values working with international teams in high-pressure environments and learning from ‘some of the best lawyers in the world.’ There is also much to be learnt from James’s own experiences. The British Chamber of Commerce in Japan recently appointed James to its Executive Committee, the first person of colour to become a member since it was established 73 years ago. In this position, he is highlighting issues of ethnic diversity to represent the multicultural nature of Britain, thereby creating ‘a better life for future generations.’

From the corporate conference room to the booth and the studio, as James explains, ‘the perception is that if you do law you’ve got to hide your creativity because lawyers are supposedly just academic. I used to do that to fit in, but it wasn’t me.’ His current project, Drexiya, combines music and painting in a homage to Afrofuturism, the Detroit techno scene, and the millions who lost their lives to the slave trade. ‘I wanted to leave my mark on the world. Art and music will always be there.’ Stressing the importance of cognitive diversity in education, work, and life, James urges English students to embrace the interests and characteristics that make us unique: ‘Be true to who you are. You can still be you and have a successful career in the City.’

The Mermaid of Black Conch

The Mermaid of Black Conch

The Mermaid of Black Conch by Monique Roffey (2020). In what James calls ‘a beautiful book’, Roffey offers a powerful feminist twist on conventional fishing stories and shows just how complex post-colonialism is using Trinidadian folklore.

Love After Love by Ingrid Persaud (2020). A ‘phenomenal, disturbing,’ yet ‘hilarious and comforting’ book, in which Persaud uses Trinidadian dialect and phrases to create poetry in prose.

Paradise Lost by John Milton (1667). A timeless, lyrical, and impactful epic poem, James describes it as ‘one of the only texts that can discuss chaos in a structured way that doesn’t feel structured.’