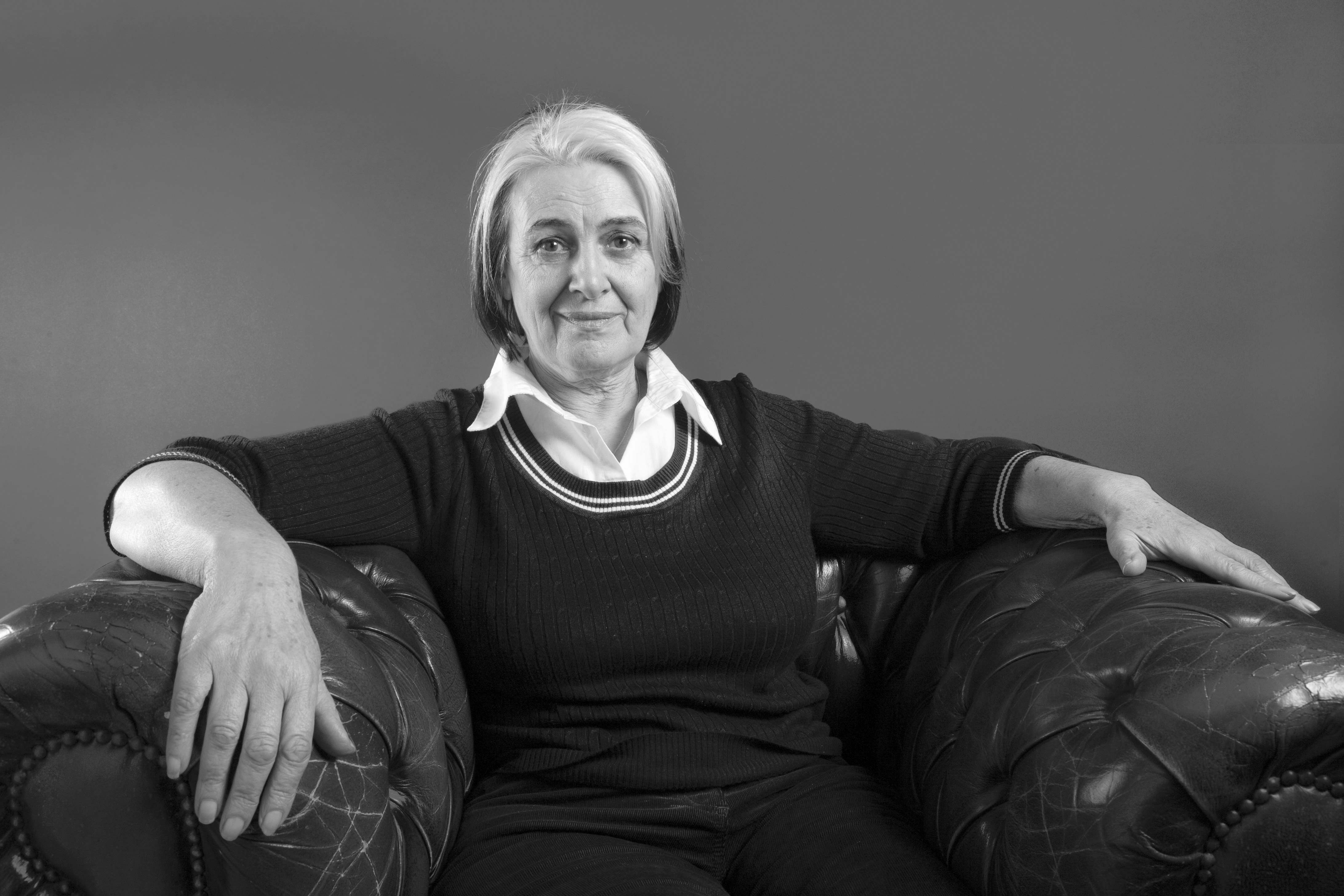 ‘She followed her instinct of things,’ is how Baroness Prashar describes Naseem Khan, the journalist, activist, and cultural historian, who died in 2017. The pair had met in the mid-1970s, when Usha Prashar was then a director of the Runnymede Trust, and Naseem was working on The Arts Britain Ignores, her pivotal report on the experience of ethnic minority communities in the arts, published in 1976. Her work on that report, and subsequently in establishing the Minority Arts Advisory Service (MAAS), showed Naseem’s tenacity and ability to cultivate relationships not only with people, but between people. Those traits were invaluable to the arts community throughout Naseem’s career because she was, as she said herself, a ‘connector’.

Born in Birmingham to an Indian father, from Seoni, and a German mother, Naseem spent the early part of her life in the Worcestershire countryside. In the hope that it would help them ‘be accepted’, Naseem and her brother were eventually sent to boarding schools. Naseem was sent to Roedean School in Brighton, where she felt like ‘a fish out of water’, nicknamed 'Nutty' because other girls struggled to pronounce her name, but where she found friendship in ‘a small group of Jewish girls.’

After graduating from Lady Margaret Hall in 1960, Naseem began her career as a journalist. She was among those who launched the black-led Notting Hall newspaper, The Hustler, and eventually served as theatre editor at Time Out during Britain’s experimental theatre boom, having been part of the Experimental Theatre Club while at Oxford. When the opportunity arose to do the research that became The Arts Britain Ignores, she leapt at it. That work recognising and valuing difference in the arts opened up a new career path for Naseem, with MAAS, which sought to influence international bodies like UNESCO, as well as museums and galleries across the UK, and then with the Arts Council, spending seven years as its Head of Diversity (1996-2003). Naseem also remained deeply and actively engaged in the arts communities she loved, for example becoming a Director of Akademi, the London-based academy of South-Asian dance in the mid-1980s and continuing to participate in dance conferences up until shortly before her death.

Akademi’s Founding Director, Tara Rajkumar, remembers Naseem as ‘a beacon of light leading a mini war with her mighty pen against the apathy and ignorance of the minority arts within the British establishment.’ The feeling was mutual. In a 1980 profile of Tara for The Times, Naseem wrote of her as a ‘fighter’ and a ‘pioneer’, who ‘knows exactly what she wants and is prepared to get it,’ crediting Tara as one of the forces that had helped make Indian dance ‘respectable’ in the UK.

At the turn of the millennium, Naseem relocated to the east of London and put down roots in the local community. She became Chair of the Friends of Arnold Circus group, founded in 2004, and her dynamism and vision grew the group into a charity with hundreds of members, drawing together those who lived on the Boundary Estate. The group renovated the park, which became a centre of community life, with collective efforts going into gardening and maintenance, but also music-making and other projects in the space. Naseem went on to share her expertise with various other community groups, like Friends of Nursery Row Park in South London and Nomad’s Phytology project in Bethnal Green, which developed a wild site that remains a popular urban garden full of medicinal plants and community events.

Locally, nationally, and internationally, then, the impact of Naseem's ‘mighty pen’ and ability to connect continues to be felt.

This biography was written by Dr Dominique Gracia, the Stories project manager, in November 2021, drawing on extensive interviews conducted by Esther Kentish, a DPhil student, with Amelia Torode and Baroness Prashar. 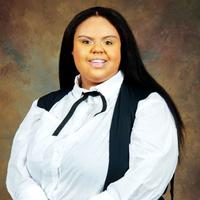 This seminal report on inequalities in the arts highlights issues that continue to be relevant today.

Naseem's memoir, published shortly after her death in 2017, details her experiences of being an outsider in postwar Britain and the struggle for diversity in the arts.