We are pleased to announce the creation and award of the inaugural New Medieval Literatures Scholars of Colour Essay Prize. The prize is designed to recognize work that contributes to a more inclusive discipline of Medieval Studies, and is specifically intended to highlight the work of early career scholars of colour, working in the fields of premodern literature, history, art, and culture. The prize will be awarded biennially.

This year, two winners were selected, whose work will be published in New Medieval Literatures 23 and New Medieval Literatures 24 respectively: Bernardo S. Hinojosa, ‘The Shapes of the Speculum Christiani: Scribal Technique and Literary Aesthetics in Fifteenth-Century England’; Misho Sarah Ishikawa, ‘Obscured by Smoke: Occluded Sight as Epistemological Crisis in Eyewitness Narratives of the 1241-1242 Mongol Invasions’.

Entries are now being welcomed for the next iteration of the prize, with a closing date of 6 January 2024. The prize-winner will receive either £150 in cash or £300 of Boydell & Brewer books, in addition to publication in New Medieval Literatures 25 or a subsequent volume, as appropriate. It is a condition of the Prize that the paper be submitted for exclusive publication in New Medieval Literatures.

Entrants should submit their essays to the editors in the usual way, by email to the current volume editor Prof Wendy Scase (w.scase@bham.ac.uk), with an accompanying statement that they wish to be considered for the New Medieval Literatures Scholars of Colour Essay Prize and agree to the terms of the Prize competition. All entries will be considered for publication in NML, whether or not they win the prize. The entries will be judged by a selection committee composed of members of New Medieval Literature’s editorial board and with external review as necessary; their decision will be final and no correspondence will be entered into. The board reserves the right not to make an award should no essay of sufficient quality be entered in a given year. 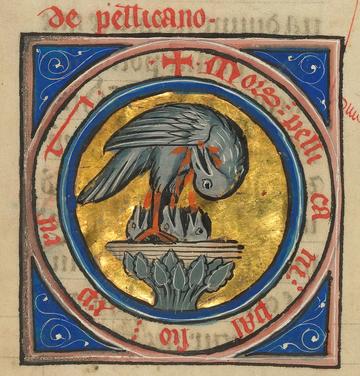