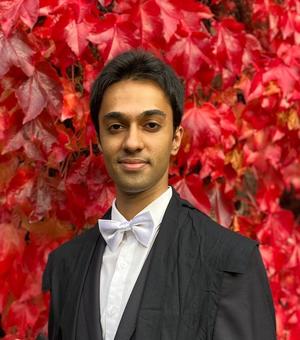 Thesis title: Dogs and Death in Viking Age–Medieval Scandinavia and Beyond

Doctoral Research: My AHRC-Lincoln Kingsgate funded DPhil research explores the ways in which dogs became associated with death in medieval—Viking Age Scandinavia and beyond. It considers various aspects of this association, from mythological dogs guarding the gates of Hel(l) to beliefs about dogs as deadly omens, and seeks reasons for these associations within folklore, Christian and pre-Christian theology, and even modern scientific research on disease-detecting canines. This research further traces how these connections manifest across medieval Europe, and around the world today.