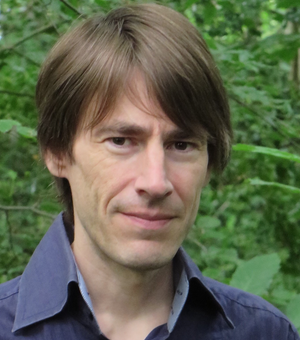 My research interests include postcolonial and world literature, the theory and practice of the aphorism, travel literature, psychoanalysis, and translation studies.

In my first book Postcolonialism, Psychoanalysis and Burton: Power Play of Empire (Routledge, 2009), I examined how the iconic Victorian explorer and translator, Richard Francis Burton, engages with the non-European world in his many writings. My second book, The Aphorism and Other Short Forms, is in the Routledge New Critical Idiom series, and it aims to give a consolidated picture of the exciting and often marginalised genres of the aphorism and related short forms, such as the proverb and the fragment. My articles include a study of how the explorer Paul du Chaillu brought together gorillas and cannibals in his account of West Africa; a co-authored piece which proposes a new term – ‘ex-patriotism’ – to explore Burton’s and Rudyard Kipling’s relationships to England; and an examination of the place of ancestors in the work of Frantz Fanon. I also contributed the entry on Richard Francis Burton to the Blackwell Encyclopedia of Victorian Literature, and an essay of mine appears in the catalogue of a major international exhibition on the Kama Sutra held in Paris in 2014. Most recently, I have written the Dictionary of National Biography entry on Jenny Diski, and the entry on 'Anthology' in the Oxford Encyclopedia of Literary Theory.

I am currently working on two, somewhat interrelated, projects: uselessness, and Jenny Diski.