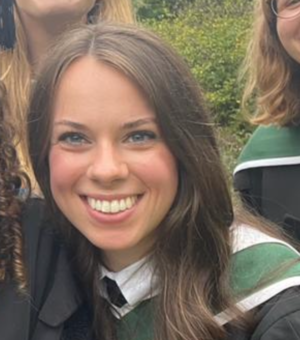 Doctoral Research: Theatrical references to plague from William Shakespeare’s Much Ado About Nothing (1598) to William Congreve’s The Way of the World (1700) demonstrate that anxieties surrounding plague and female sexuality were frequently intertwined and often interchangeable. My DPhil project will investigate the interrelation between female sexuality and plague discourses on the English stage 1590-1700. It will examine not only how this association came into existence, but how the relationship between plague and female sexuality acts as an intellectual throughline from Shakespeare to the death of Elizabeth Barry. It will refute current conceptions of seventeenth-century theatre as bifurcated by the closure of the theatres in 1648 and the introduction of the professional actress to the English stage in the 1660s. On the contrary, the arrival of the actress intensified but did not instantiate the relationship between plague and female sexuality on the seventeenth-century English stage.