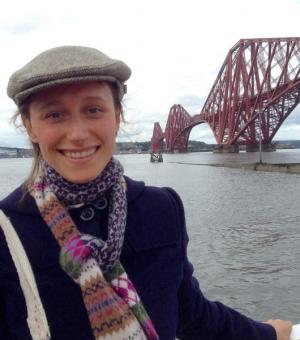 Doctoral Research: My dissertation reads Shakespeare’s Coriolanus as an elaborate meditation on the question of distributive justice (interpreted expansively, as in who “deserves” praise, censure, material benefits, and legal entitlements). Instead of excavating arguments in utramque partem (on both sides of the question), this approach unearths the theatrical orchestration of a wider number of “sides”, each of which is associated with a distinctive ethical, theological, legal, or political vocabulary that asserted its own vision of deserving.  Published work has appeared in Notes and Queries and with Routledge.