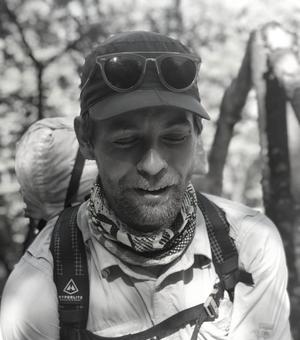 My DPhil considers Henry James's reception amongst 20th- and 21st-century Anglo-American Moral philosophers (such as Isaiah Berlin, Iris Murdoch, Martha Nussbaum, Judith Butler, Judith Shklar, Cora Diamond, Stanley Cavell, and Robert B. Pippin). I am particularly interested in certain philosophers use of Henry James's work to advocate for and contest the limits of liberal political philosophy while attempting to substantiate the liberal subject, as well as interrogations of narrative and character as they emerge from the 19th century.