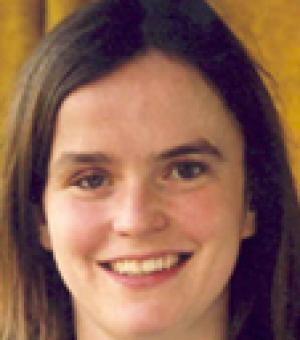 In my current research, I am focussing on vernacular devotion from the late thirteenth to the early fifteenth centuries and am completing work on my book English Psalms in the Middle Ages. The psalms are amongst the most important and influential texts in English history and have been fundamental to the development of the self-conscious literary voice in western culture. My book charts the contribution that the many Middle English psalm translations made to the evolution of this voice. Broad issues that I am considering include what the act of translation entails and the particular challenges faced by those who translate ‘sacred’ texts. I am also interested in who read the translated psalms and how they read them. Basing my enquiries on codicological evidence, I investigate what it means to ‘read’ in a medieval context, arguing that the English psalms demand a particularly performative engagement. My book also suggests that the English psalms were radically unstable texts; many of them were subject to dramatic alteration as they were read and circulated. In the case of these texts, reading seems often to have entailed a process of revising and rewriting.

In future psalm-based research, I intend to examine the continuities between Old and Middle English translations. I am also working on the unexplored genre of the Middle English Primer, which contains psalm translations alongside basic catechesis and devotion. It is likely that these investigations will result in a series of articles rather than monographs. Moving away from a specific focus on the psalms, my more substantial goal is to continue work in the field of early Middle English devotional and homiletic writing.

Old and Middle English; History, Use and Theory of the English Language.