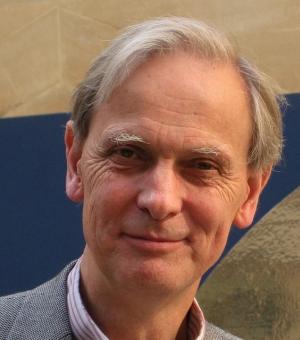 Prof. Creaser retired from teaching in 2002 as Hildred Carlile Professor of English Literature at Royal Holloway, University of London, having formerly been English Fellow and Vice-Principal of Mansfield College, Oxford. In ‘retirement’ he has returned to Mansfield, initially as a Senior Research Fellow, and now as an Emeritus Fellow. Until 2008 he was also for many years Executive Secretary of the Malone Society, and he remains on the Council of the Society.