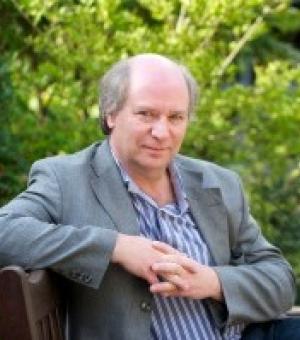 John Simpson read English at the University of York and Medieval Studies at the University of Reading. He joined the staff of the Oxford English Dictionary in 1976 and was its Chief Editor from 1993 until 2013. He has been awarded honorary D.Litts. by the Australian National University and the University of Leicester for his work as a lexicographer. He is a member of the Philological Society (where the idea of the Dictionary was first mooted in the 1850s), and an Emeritus Fellow of Kellogg College. He edited the Concise Oxford Dictionary of Proverbs (1982) and co-edited the Oxford Dictionary of Modern Slang (1992). His introductions to Robert Cawdrey's English dictionary (1604), B.E.'s Dictionary of the Canting Crew (1699), Francis Grose's Popular Superstitions (1787), and James Redding Ware’s Passing English of the Edwardian Era have been published by the Bodleian Library. He co-edits the James Joyce Online Notes, a forum for the publication of documentary evidence that helps to elucidate the network of cross-references and allusions on which Joyce’s fiction is based and also works, amongst other things, on pauper settlement examinations in the nineteenth century.