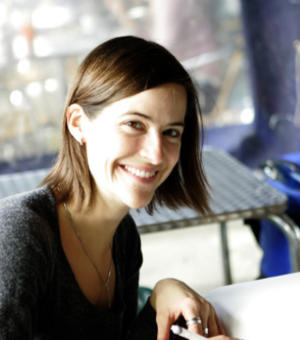 I'm interested in the ways in which ideas of selfhood were generated in the long eighteenth century. My first project looked at the preponderance of prisons in the novels of the period, and looked at how novelistic characters were seen to respond to incarceration - differently in different prisons, and literary genres. It asked how prison reform and prison fictions intersected, looking for evidence of the real world impact of imagined encounters. My new project extends these questions to think about British identities and global trade networks. Birds offered Britons new ways of staging global encounters in the period, and I'm compiling the biographies of seven birds or feathered objects in order to map the ideological pathways to Empire. More broadly, I'm interested in the relationship between material culture and literary fiction, and the impact of both on subjectivity.

I have taught on the periods covered by papers 4 and 5, and an equivalent paper 6 option on crime and punishment in the eighteenth century.

I'm a New Generation Thinker with the BBC and since 2011, I have made programmes across the network. These include a discussion on the #metoo movement and Samuel Richardson's Pamela, the history of dreams from Homer to Freud, the art and science of silence, and recently a series of essays on the brilliant sisters of very famous men, Shakespeare's Sisters. See www.lucyjpowell.com for audio links.