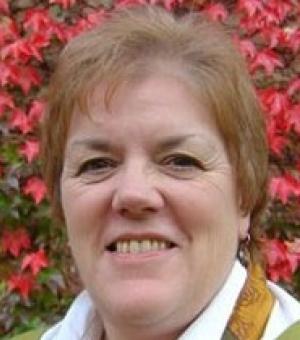 I am currently working on Ovidian connections in All's Well That Ends Well.

I am co-convenor for MSt in Women's Studies and offer an option in ‘Voicing Early-Modern Female Criminality’.

I have received three awards for teaching excellence, two from OUSU (Oxford University Students' Union) and one form Humanities Division.

I am a Senior Fellow of the Higher Education Academy.