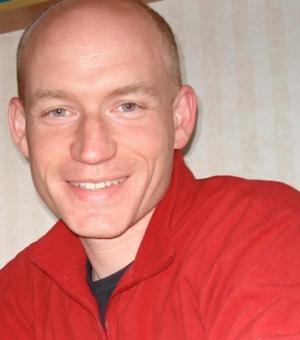 My research interests are now based in the late-medieval period. They include English poetry and its audiences, for example the circulation and ownership of manuscripts; and the poet, bureaucrat and melancholic Thomas Hoccleve, along with his contemporaries and influences such as John Lydgate and Geoffrey Chaucer. Recently, I have been studying medieval romance, and in particular how objects and people circulate in romance narratives, asking what we might learn from work on gifts and material engagements in other fields. This investigation is the subject of my book The gift of narrative in medieval England (2021), whose research was aided by a Leverhulme Trust Research Fellowship, and an edited volume of essays, Medieval Romance and Material Culture (2015). I am planning to curate an exhibition about books and gifts in the Bodleian Library in 2023. Amongst my other interests are biblical allusion in medieval literature; and modern encounters with medieval culture.

At undergraduate level I teach language and literature from the beginnings of English up to c.1550, and aspects of language study, criticism and theory. I currently co-teach a final-year special option on visual and material culture in the late Middle Ages.

At postgraduate level, I teach masters and doctoral students in areas of study linked to my interests. Masters and doctoral projects that I have supervised include work on the Gawain-Poet; identities and languages in post-Conquest Britain; source study and translation; late-medieval political literature; and gender and romance.

In 2012 I received one of the University’s Teaching Excellence Awards.