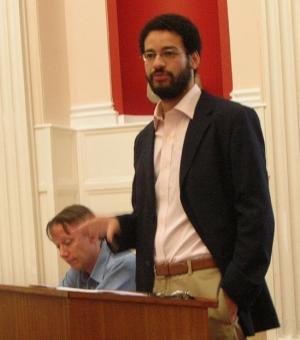 I work on English literature of the long eighteenth century, with particular interests in literature's engagement with philosophy and politics.  I am currently at work on two projects: a study of 'literary-critical' satire and criticism from 1760-1830 and, with Dr. Paddy Bullard, a scholarly edition of Pope's later prose.

My first book, British Romanticism and the Critique of Political Reason (JHUP, 2016), examines how figures such as Burke, Wollstonecraft, Godwin, Wordsworth, Coleridge, and Shelley responded to a set of questions that very much remain with us: What role should reason play in the creation of a free and just society? Can we claim certain knowledge in a field as complex as politics? How can the cause of political rationalism be advanced when it is seen, at least by some, as having blood on its hands? The argument of the book is that much of the literature at the heart of British Romanticism is a trial, or a critique, of reason in its political capacities and a test of the kinds of knowledge available to it. 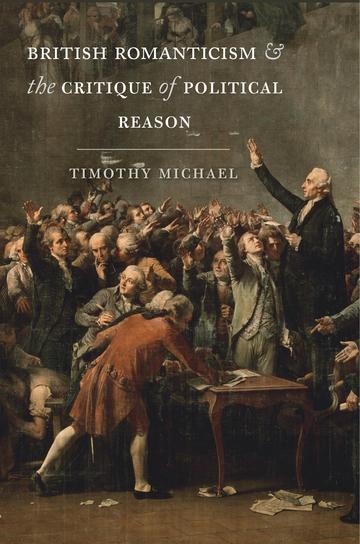 At the undergraduate level, I teach the 'Romantic,' 'Victorian,' and 'Modern' papers at Lincoln College, in addition to special authors, topics, and dissertations. I also offer a number of lectures on Romantic literature each year.

At the postgraduate level, I offer seminars for the MSt course (1700-1830) and supervise DPhil students working in the period.

I received my BA in English from New York University ('02) and my PhD from Harvard University ('09). I was a Harper-Schmidt Fellow in the Society of Fellows and Collegiate Assistant Professor in the Humanities at the University of Chicago from 2009 to 2012 (co-chair in 2011-12).