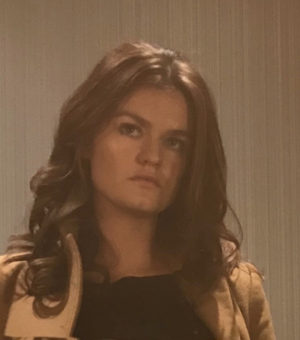 Research Interests: I work on the literature, history and culture of late medieval and early modern England. My research interests lie in the relationship between myth and history, performance and politics, and the conception and construction of periodisation, particularly of the “medieval” in early modern and Enlightenment thought. My work increasingly engages with the roles of literary and material culture in the emergence of an imperial polity.

Doctoral Research: My thesis, Staging the Arthurian Legend in Late Elizabethan and Early Jacobean England, c. 1575-1610, investigates the tension between a mythical and historical King Arthur in the post-Reformation period, just as a rhetoric of nationhood began to be disseminated in print and Arthur’s status became urgent. I use social and ceremonial modes of performance not traditionally understood as drama – royal progress entertainments, civic pageantry, Inns of Court festivity, Accession Day tournaments and masque-barriers – to explore the ways in which Arthur was deployed, not as an idealised moral symbol, but as representative of the instability of authority in early modern England.